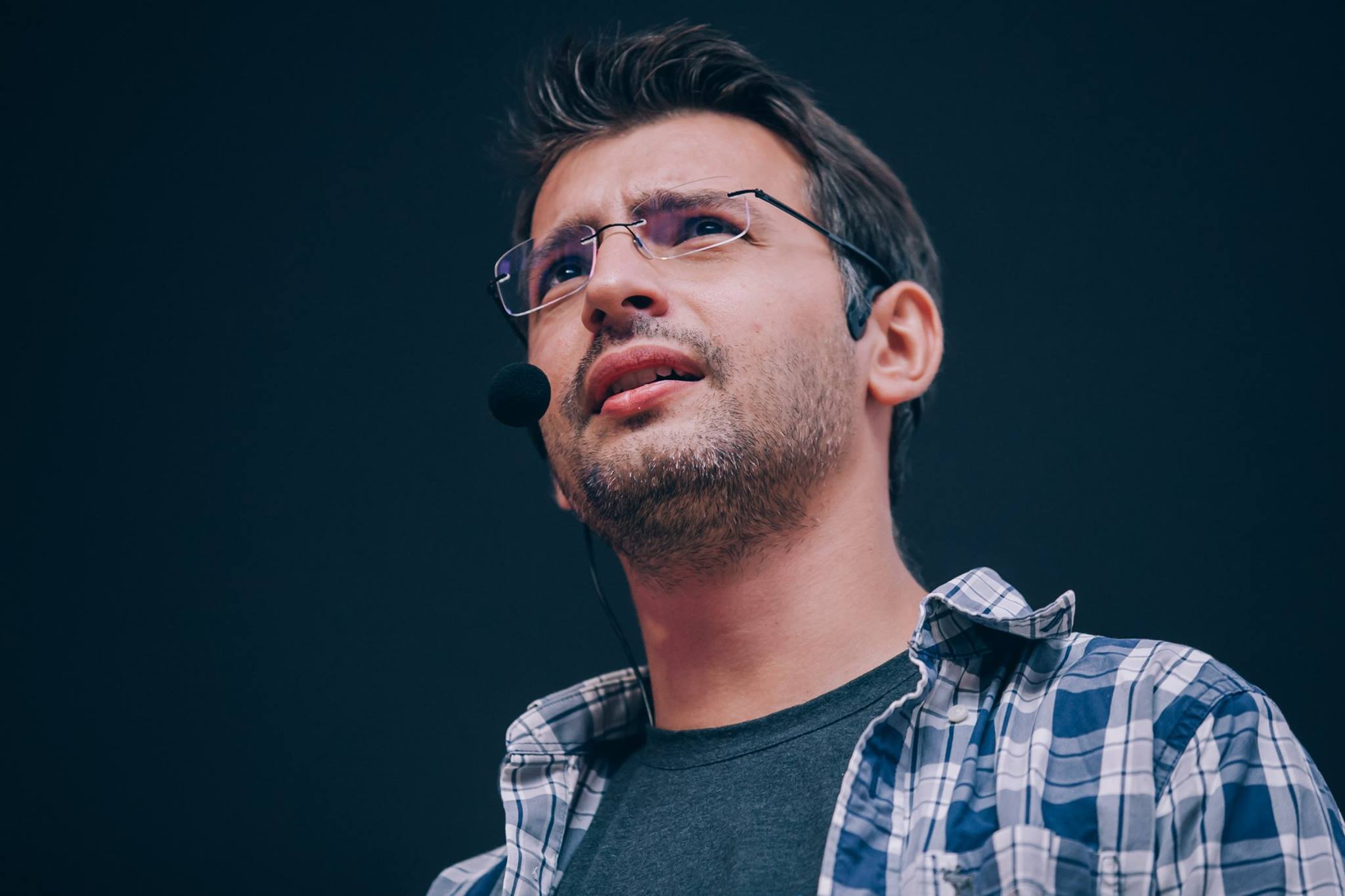 I’m Bozhidar1 and I love computers in general and programming in particular2. My fanatic devotion to Emacs is known world-wide. I spend a lot of my (free) time on GitHub, contributing to various open-source Ruby, Clojure and Emacs Lisp projects.

The above paragraph is actually what I typically use as my bio for conference talks. I love speaking at conferences and I’m really bad at it!3

I’ve always struggled to write about myself, so I’ll just list here some random trivia that might give you some idea about the type of person I am:

You can learn way more about me from:

(think) is my personal blog. It started with a focus on programming and Linux, but its scope got broader with time. The name (think) is a reference to several things:

Thinking outside the box might be cool, but nothing beats thinking inside parentheses.

This site was my first attempt to write. I failed miserably and I produced some pretty crappy content, but I also learned a lot in the process.

These days (circa 2021) most of my writing on topics related to programming and my OSS projects happens at Meta Redux, but I still post here things that are worth sharing, but don’t fit the overall vision of Meta Redux. Not to mention that my vision for (think) and Meta Redux changes quite often.

I guess I’ll be writing here occasionally on programming-related topics, but who knows… Knowing me there’s a high chance I won’t actually write anything at all!

About My Other Blogs

I have a small problem with blogs - I’ve created way too many of them! I already mentioned above Meta Redux, but there are actually more!

I run a separate blog focused on Emacs, that you might want to check out as well - Emacs Redux.

I also have a blog at HEY World. I’m still not sure what I’ll use it for (if anything), but most likely it will host short musings on random non-technical topics.

This website is powered by Jekyll and uses the Minimal Mistakes theme.

I write all of the articles in Emacs and publish them to GitHub pages. These days (circa 2021) I’m a Windows 10 (with WSL2) user most of the time. When I’m at home I do all my writing on my beloved Leopold FC660C4. When I’m on the road I do (or don’t do) my writing on a Apple Magic Keyboard or the built-in MacBook keyboard5.

The source code of the site is freely available at GitHub.

This is my personal site and it expresses my own personal opinions and nothing else. Shocker, right?