I’ve started my personal blog some three years ago. Back then in was hosted on wordpress.com and was called Devcraft (https://devcraft.wordpress.com). I had a lot of interesting (at least to me) topics to write about on my mind, but I was immediately faced with a serious problem - I felt very uncomfortable writing posts in a small text area, using the primitive editing capabilities of a web browser. Ordinary decent hackers love and value two tools above all else - their text editor and their shell. And we love solving problems automatically with clever programs and scripts, instead of manually.

I knew the only way to ever start writing, like I intended, to was to actively involve them in the process. So here my story begins…

In Emacs We Trust

My editor happens to be Emacs and I’ve started to look for ways to blog without leaving its beloved frame. They were several options:

All these options had their merits, but they also had their shortcomings. For one - there is only one writer’s markup that I really enjoy and this is Markdown. This probably has something to do with the fact that I’ve written quite a lot of stuff in GitHub and Assembla using it. I also wanted the ability to easily include syntax highlighted code snippets (since I generally write about programming) and handy way to manage blog updates - preferably via git. I push something to my repo and voila.

At the time I couldn’t make up my mind and my blog was left with a few quite short posts, due to my inability to withstand being in wordpress for any prolonged period of time.

Then something extraordinary happened in the beginning of this year. I’ve stumbled upon the post “Blogging Like a Hacker” by GitHub’s co-founder Tom Preston-Werner (aka mojombo). It seemed that other people had exactly the same problem as me. It also seemed they were more determined to do something about it.

Long story short, Tom had written a blog aware static site generator, called Jekyll in Ruby. Jekyll posts are simply Markdown or Textile files and the Liquid templating language is used to enhance the posts in their post-processing phase. Code highlighting? Jekyll (and pygments) has got your back. Nice, ah? There is support for various layouts and here’s be best part - you could put your blog in a GitHub repo and deploy automatically to GitHub Pages.

I instantly fell in love with Jekyll and as you can see from my archive I’ve finally wrote some nice (arguably) & long articles - like I’ve originally intended.

While I was mostly happy with Jekyll there were a few things that bothered me with it:

So there you have it - Jekyll is very nice, but it’s also very barebone. My single biggest gripe with Jekyll, however, is that being engineered by a GitHub guy it doesn’t support out of the box the GitHub flavored Markdown. At some point as I was seriously contemplating starting a new static site generator, similar to Jekyll, that supported only RedCarpet as the Markdown processor and by extension - the GitHub flavoured Markdown. It would have some nice default theme and very reasonable default settings for use in a blog. Google Analytics, Twitter, Disqus would be supported out of the box. But I never got to writing it since just before I started I was introduced to Octopress…

Octopress is Jekyll with Batteries Included 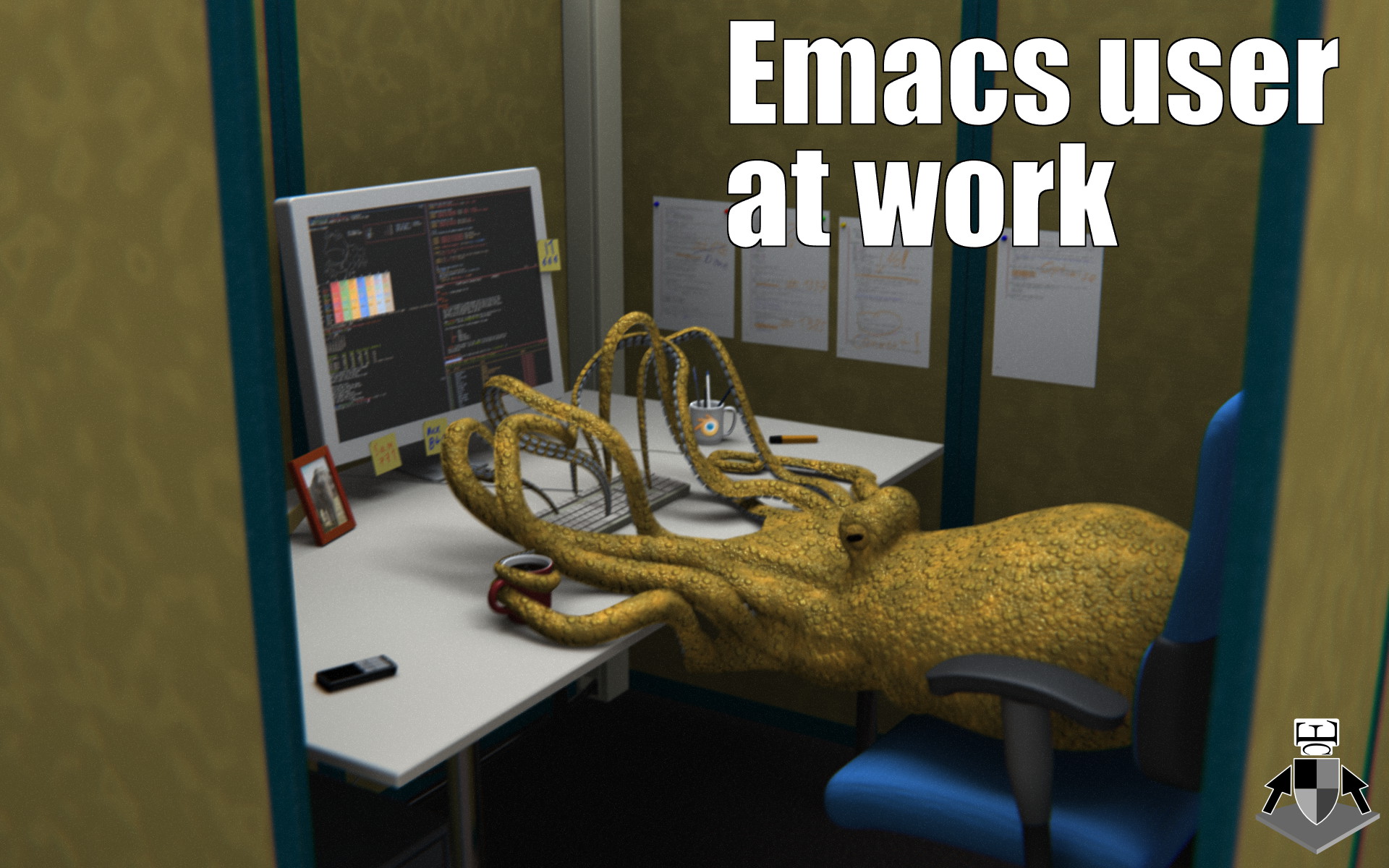 I was naturally amused by the Octopress name.

First and foremost Octopress is Jekyll with batteries included. Some of the nicer things include:

And did I mention that there are a lot of nice plugins included?

The default theme is quite nice, but you’d probably want to tweak it a bit (I still haven’t - but my sense of design is nonexistent). It’s very easy to modify the theme.

I could go on and write a lot about Octopress, but there is no need to do so. Go visit the official web site - it has fantastic documentation.

Moving from Jekyll to Octopress

Mostly trivial. I’ve just copied my old Markdown posts, adjusted the headings and the code blocks. And in the end all I had to do was:

I love Octopress! I used to be a sad blogger and now I’m a happy blogger. If you’re feeling like I felt - you should definitely give it a shot. I’ll probably do a few follow up articles with some tips & tricks I’ve picked along the way with Octopress.